Latest and popular automotive technology News for you!

FOXWELL 2018 Christmas Gift for your Vehicles

On the morning of the 25th, US President Mr.Trump attended the 74rd UN General Assembly and made a speech. When talking about the achievements of the US Goverment, he said that he has made the greatest achievement in American history. Then there were sneers at the conference, “I […] 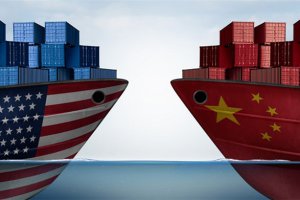 The Trade War between China and US

Mr. Trump has announced that since September 24, US will impose a 10% tariffs on 200 billion USD of the products, which Chinese exports to the United States; Since January 1, 2019, tariffs will increase to 25%. At the same time, the US threatened that if China retaliated […]

44th G7 summit: A picture is worth a thousand words! 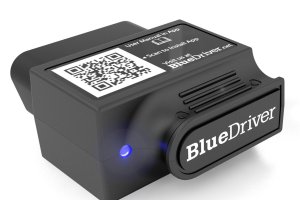 I think many people know how to check and repair your vehicles at home. When i was child, i was already known how to repair cars! Although that would be a little exaggerated, But it is the current situation of American people. Maybe it is not “can you […] 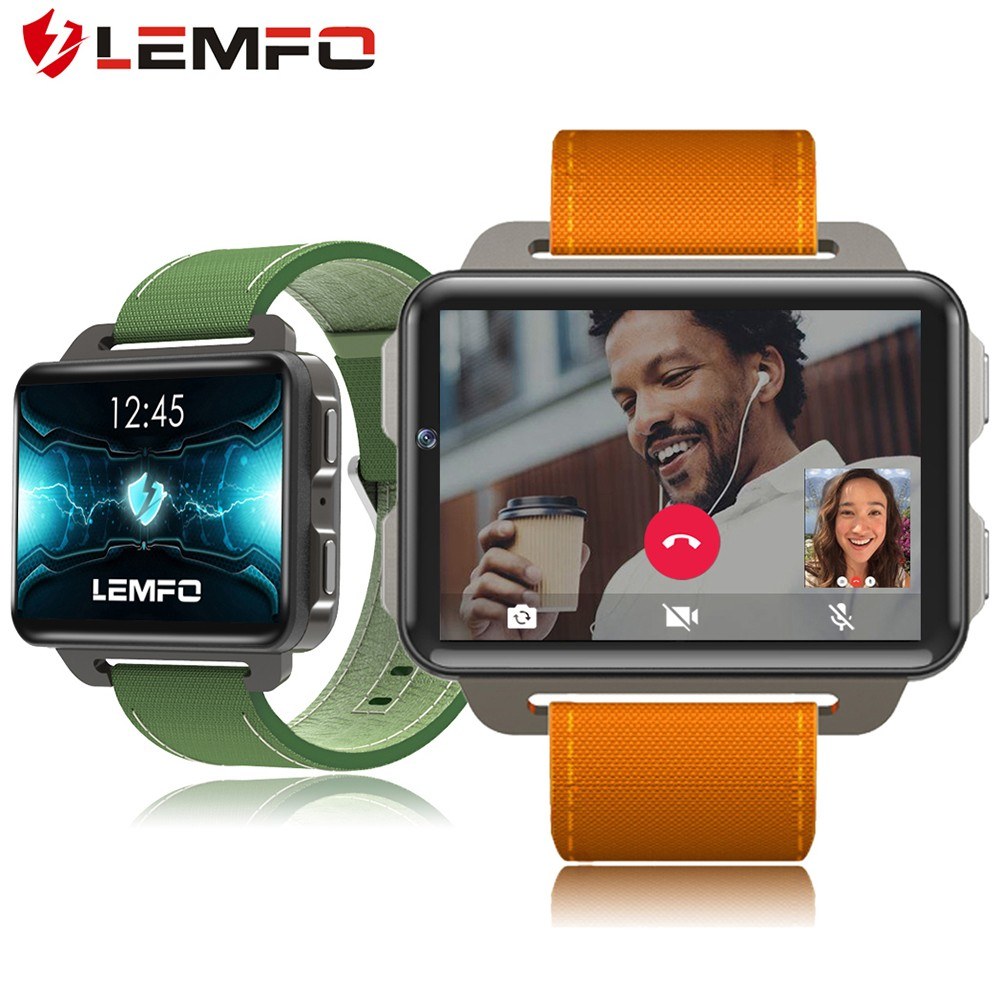